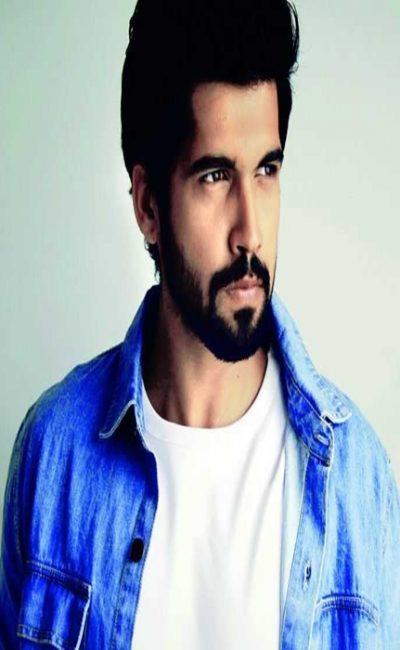 Narasimha Prabhu Mundkur (born 5 December 1988) known by his screen name Prabhu Mundkur, is an Indian film and television actor. He is best known for his work in Kannada cinema. He started his career with television serial Kulavadhu (2016). He got his first film break in Pradeep Varma’s female-oriented movie Urvi which was critically acclaimed. The film went on to win the best feature film in New York Indie film festival and was nominated for Filmfare south for best film.